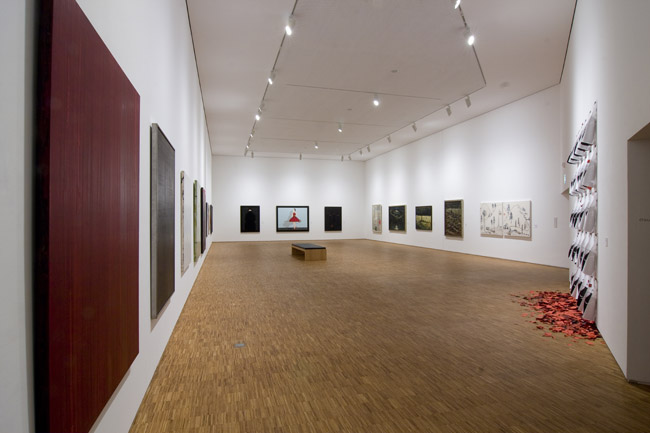 Osthaus Museum, as the first museum of Europe, hosts over 130 art works from Huma Kabakcı’s nonpareil collection from May 9 to July 25 2010 in a 1500 square meter venue, under the title of 60 Years of Art in Istanbul not only retrospectively but with a special emphasis on contemporary art. 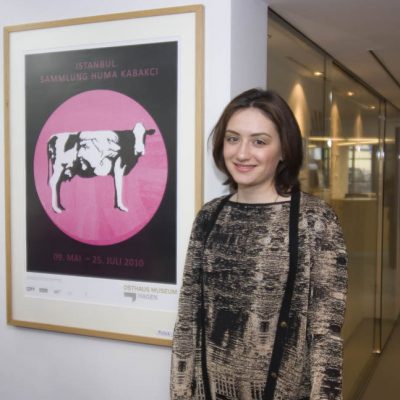 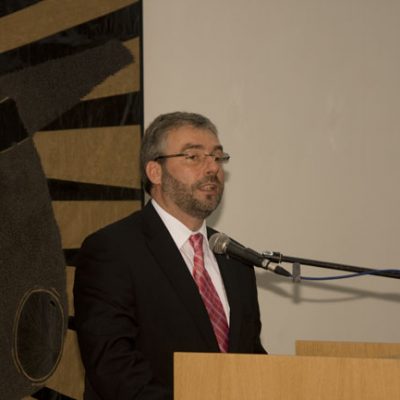 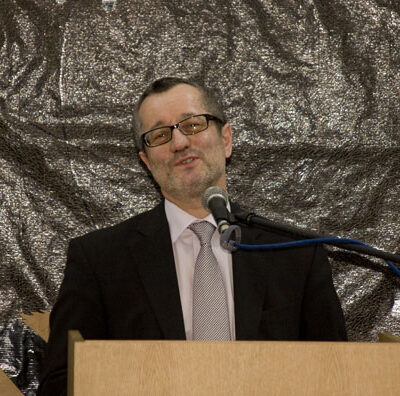 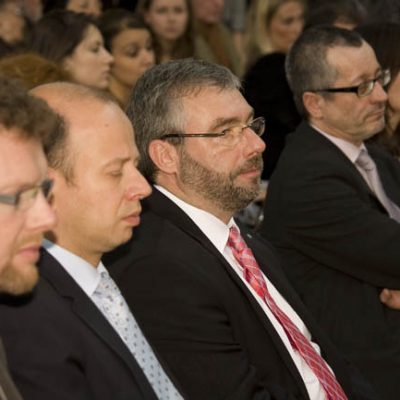 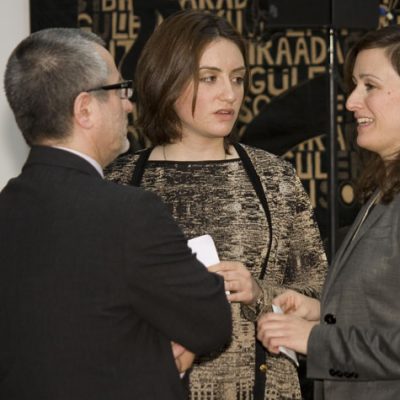 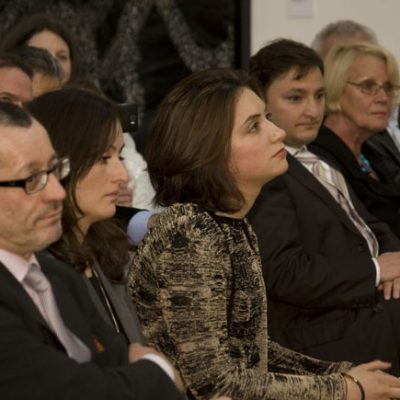 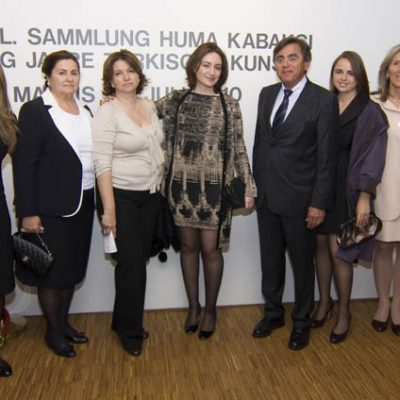 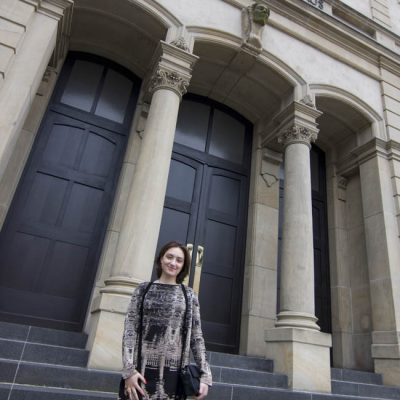 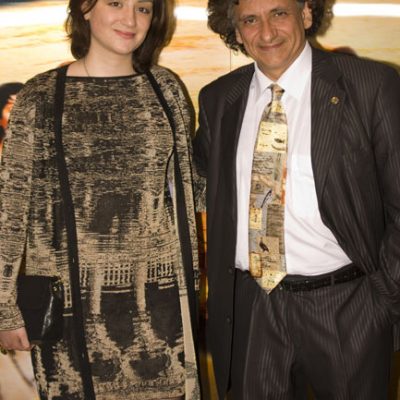 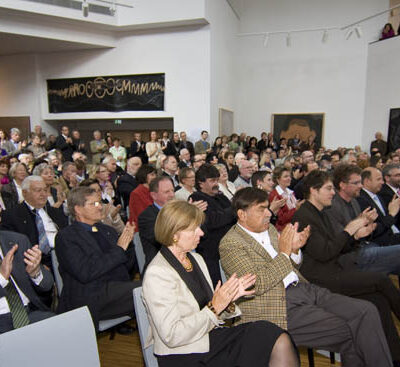 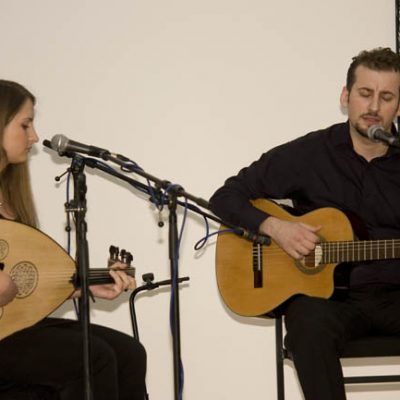 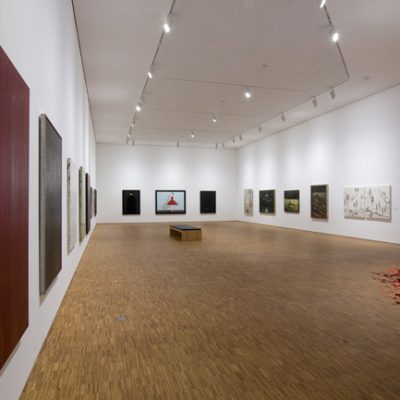 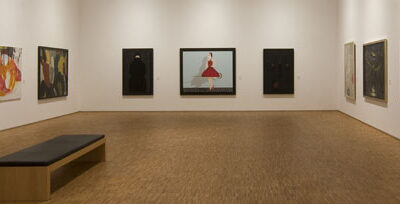 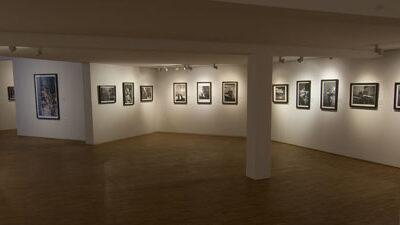 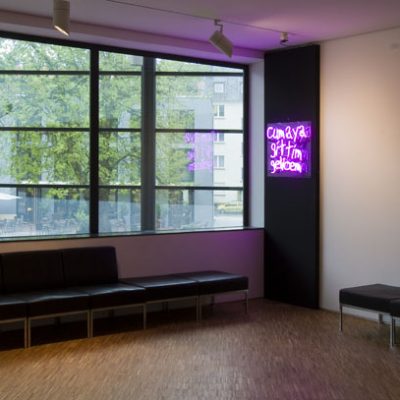 A youthful art platform has emerged in Istanbul, the metropolis along Bosphorus. This Turkish city is a live cultural center as thrilling as Paris, Berlin or New York. In this place, the entrepreneur Nahit Kabakçı embarked on collecting the fine examples of Turkish art in 1970s.

Back then, not only the European movements prevailing for tens of years were imported, but the country also continued to develop its unique, independent perspectives. Artists in Turkey pursued, and did find moving artistic solutions between abstract works and metaphorical expression, national consciousness and international focuses. Today, Nahit Kabakçı has extended its collection with other Turkish-speaking countries, as well as the most fresh and provoking formulations between Pop Art and Postmodernism.

The most meaningful collection of Nahit Kabakcı, namesake of his daughter Huma, also covers a wide array of photos of the internationally-acclaimed Turkish-Armenian Magnum photographer Ara Güler. Hagen houses his selected works of urban landscapes projecting memories of daily beauties spread between dynamism and melancholy.

A catalogue featuring all works of exhibition will be published by Braus Publishing House (Heidelberg).

“Istanbul, Collection Huma Kabakcı” exhibition of Hagen Osthaus Museum is included in the official Ruhr.2010 schedule as a cooperation project by the Ruhr.2010 GmbH art directorate and corporate management.

A dream came true but in his absence – Hürriyet

A dream came true but in his absence – Hürriyet