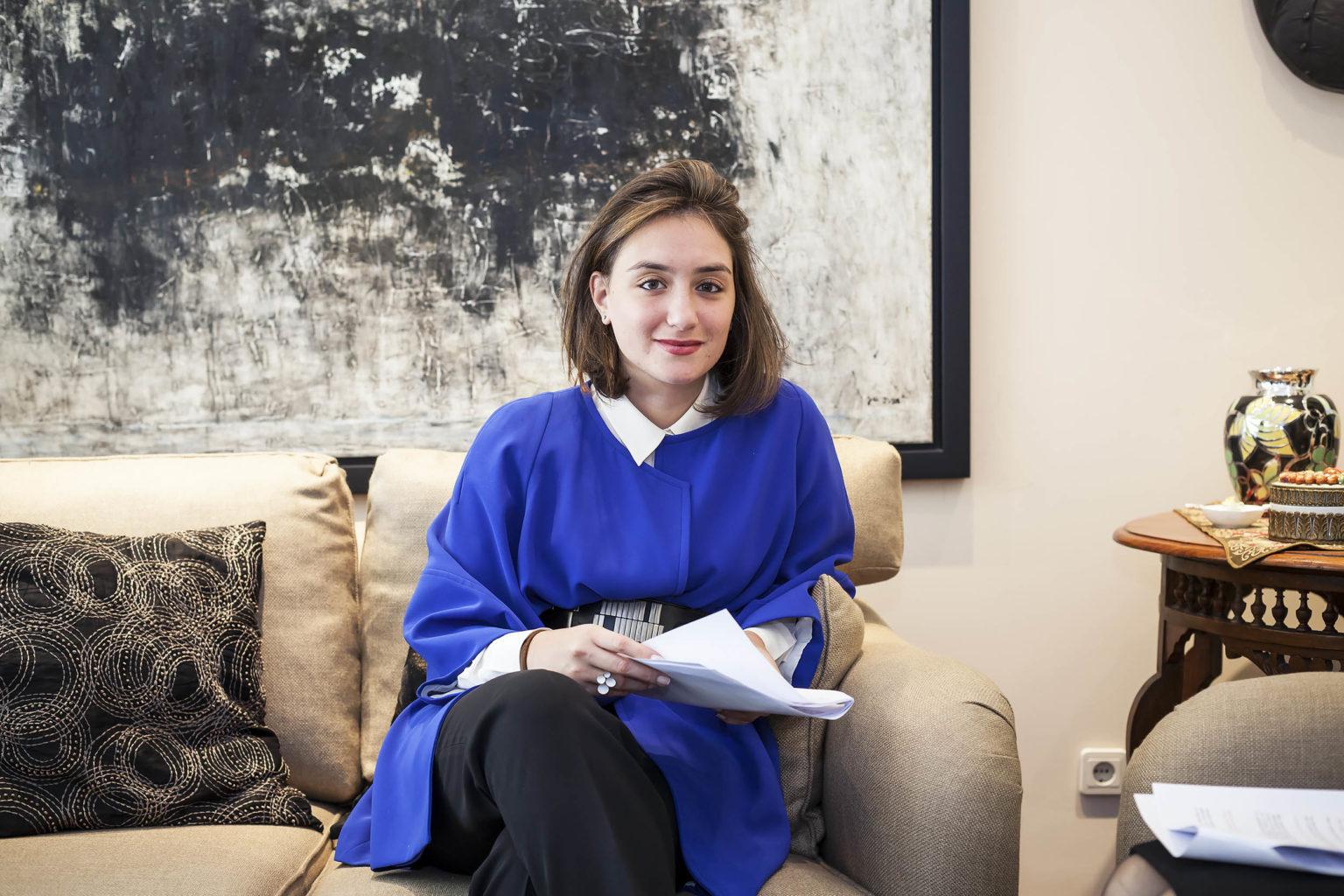 A keen supporter of female artists, Huma Kabakci has expanded the collection of her late father, the businessman Nahit Kabakci.

Art lovers tell us what they’ve bought and why

Huma Kabakci’s father, the Turkish collector Nahit Kabakci, began collecting in the 1980s, focusing on paintings by artists from Turkey, Russia and Central Asia. Having made his wealth in the construction industry, Nahit collected thousands of works and became active in the Turkish art scene. He later whittled down his collection to 500, including pieces by more than 70 Turkish artists and almost 100 prints by Americans and Europeans, including Pablo Picasso, Joseph Beuys and Robert Rauschenberg. 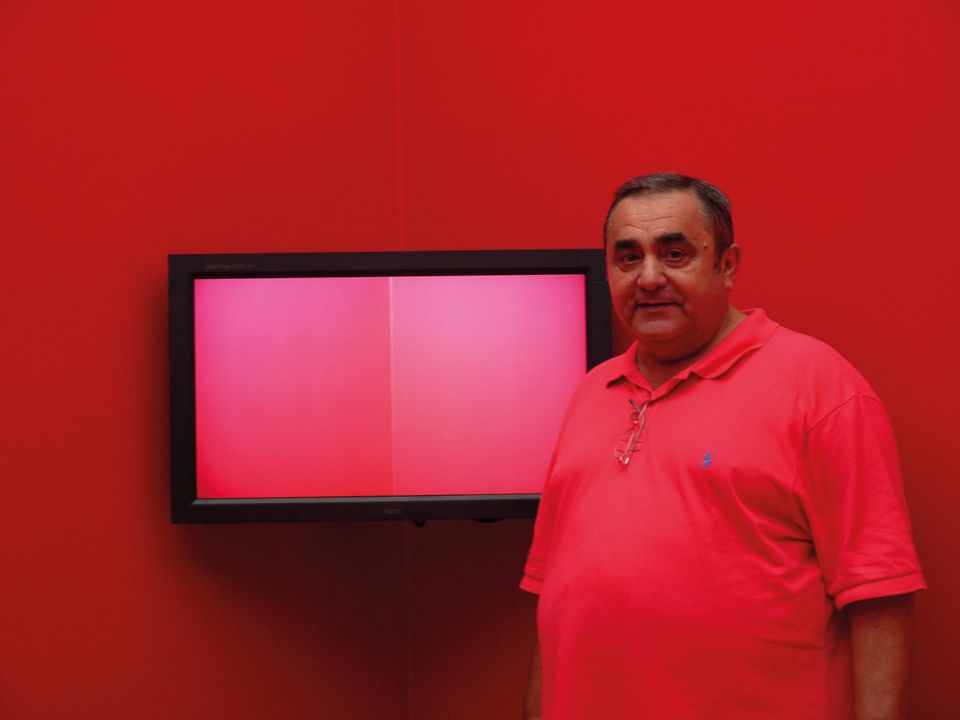 When he named his collection after his daughter in 2008 and handed her the reins, he said: “Being a collector may be a lifetime marathon, but it is a relay race between generations.” Since her father’s death in 2009, Huma—now 27—has expanded the collection to around 800 works, introducing more photography, video and installation and adding more pieces by female artists such as the Lebanese-American Etel Adnan, the Istanbul-born, Stockholm-based Meric Algun Ringborg, and Almagul Menlibayeva, from Kazakhstan.

Huma, who lives in London, spoke to us about taking up her father’s baton as a collector, curator and researcher.

The Art Newspaper: How did you first get into collecting?

Huma Kabakcı: I was exposed to art from a young age, visiting studios and exhibitions and seeing art all the time at home, but after my father passed away I studied for a master’s in curating contemporary art at London’s Royal College of Art.

What was the first piece you bought?

I bought my first work with my father—Woman behind Mashrabiya (1997) by the Egyptian artist Susan Hefuna. 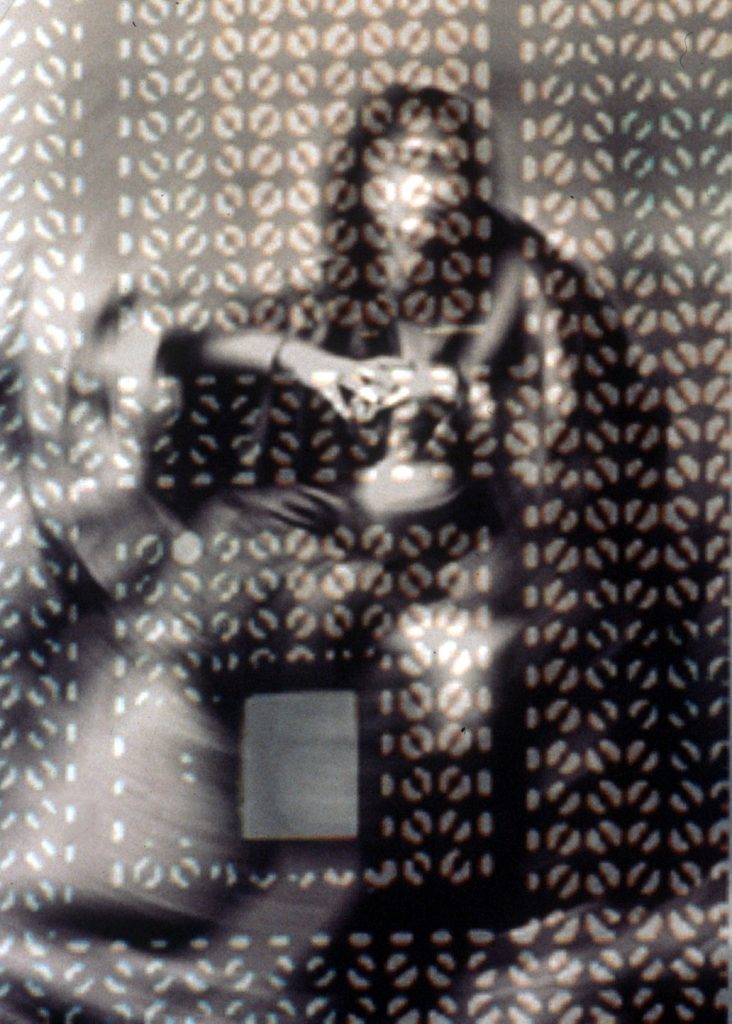 What is your most recent purchase?

At Art Basel this year I bought Moataz Nasr’s Khayameya (2008).

What is the most expensive piece in your collection?

It is not necessarily the most expensive as I am not a fan of classifying the art in our collection based on value, but we do have a Fahrelnissa Zeid called Composition with Bones, which is a small canvas that uses chicken bones. I’ve never seen another one like it. 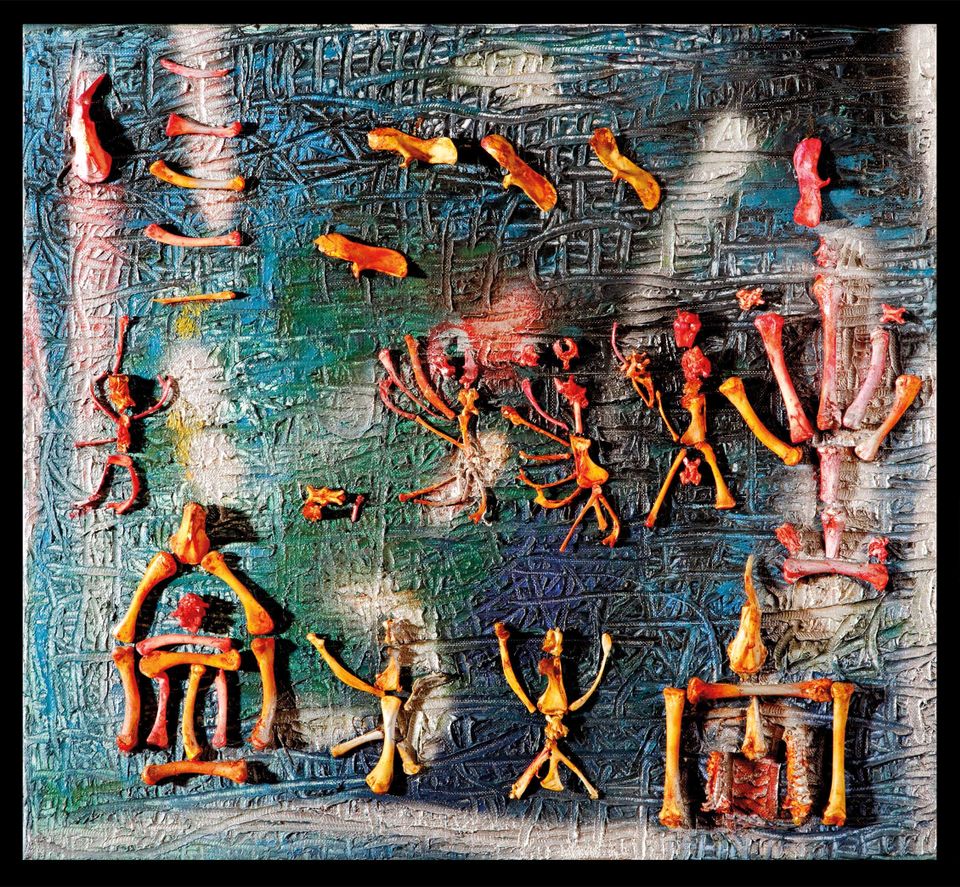 If your house were on fire, which work would you save?

I’ll be cunning—I have these small porcelain boobs by Ardan Ozmenoglu hanging on the wall near the entrance to my flat. I’d grab them and run.

If money were no object, what would be your dream purchase?

I’d bring Gustav Klimt back from the dead and commission him to do a huge mural.

Which work in your collection requires the most maintenance?

I had a work made out of paper and wires, attached to a mattress, which was damaged while on loan to a German museum. Later they reattached it with chewing gum…

Which artists, dead or alive, would you invite to your dream dinner party?

Louise Bourgeois, Marina Abramović, Anthea Hamilton and Nil Yalter, a female Turkish artist based in Paris, who has always been a hero of mine.

What is your preferred way of buying art?

Directly from the artist, but I also buy through galleries, fairs and auctions.

Is there anything you’ve regretted buying?

Something we regretted not buying: my father was once tempted to buy a Dalí painting for 6,000 German marks (around £2,700 today) but, after three separate visits to the gallery, decided not to. Years later it sold for around $5m.